The results for this year’s Bourton 10k are available at LuSH race timing.

The Bourton 10k was over-subscribed yet again this year; however, priority for the 2023 10k race will be given to anyone completing this year’s Bourton Hilly Half, for which entries are now open at the race>nation website . Also visit our Hilly Half + Fun Run webpage.

Congratulations go to James Denne of Gloucester AC, the race winner, and to Kelly Edwards of Leamington C&AC, the first lady. But of course there were many fine performances and personal battles and achievements, hence the results only provide part of the story. So thank you everyone who came to Bourton-on-the-Water for the 2022 Highbridge Jewellers 10k, after two years, and to enable us to support the Gloucestershire Wildlife Trust.

Start of the 2022 Bourton Highbridge Jewellers 10k Race - picture by john gibson
click on the banner picture to download a larger copy.

And a big thank you to Barry Cornelius,  a private photographer, who has kindly been taking photographs at our 10k race, and other local events, for a number of years. These photographs may be downloaded for free from his website.

The route for the 2022 race remained unchanged and our race HQ was again at Bourton Vale Cricket Club, Rissington Road, Bourton on the Water, GL54 2AY.

100m to go for Neil Teague and Felix Tompson at the Highbridge Jewellers Bourton 10k.

This year’s Bourton 10k was also be one of the qualification events with an opportunity to run for the England Age Group Masters team at the Bristol 10k later in the year.

The annual Bourton 10k is supported by Highbridge Jewellers,   who have provided financial backing to stage the race for a number of years, and to whom we are very garteful.

We were proud to be supporting the Gloucestershire Wildlife Trust   (Registered charity in England and Wales (232580)). Bourton Roadrunners Club will contribute to the charity from the race proceeds; however, if you would like to support it personally in their valuable work you may dononate via Race Nation’s secure webpage. All donations are gratefully received.

We held the prize-giving ceremony, for the race category winners, in Bourton High Street, outside Highbridge Jewellers, our race sponsor, at 11:30am and was well supported.

Our road race licence for this event, issued by UK Athletics, is 2022-42620, a copy of which may be downloaded. 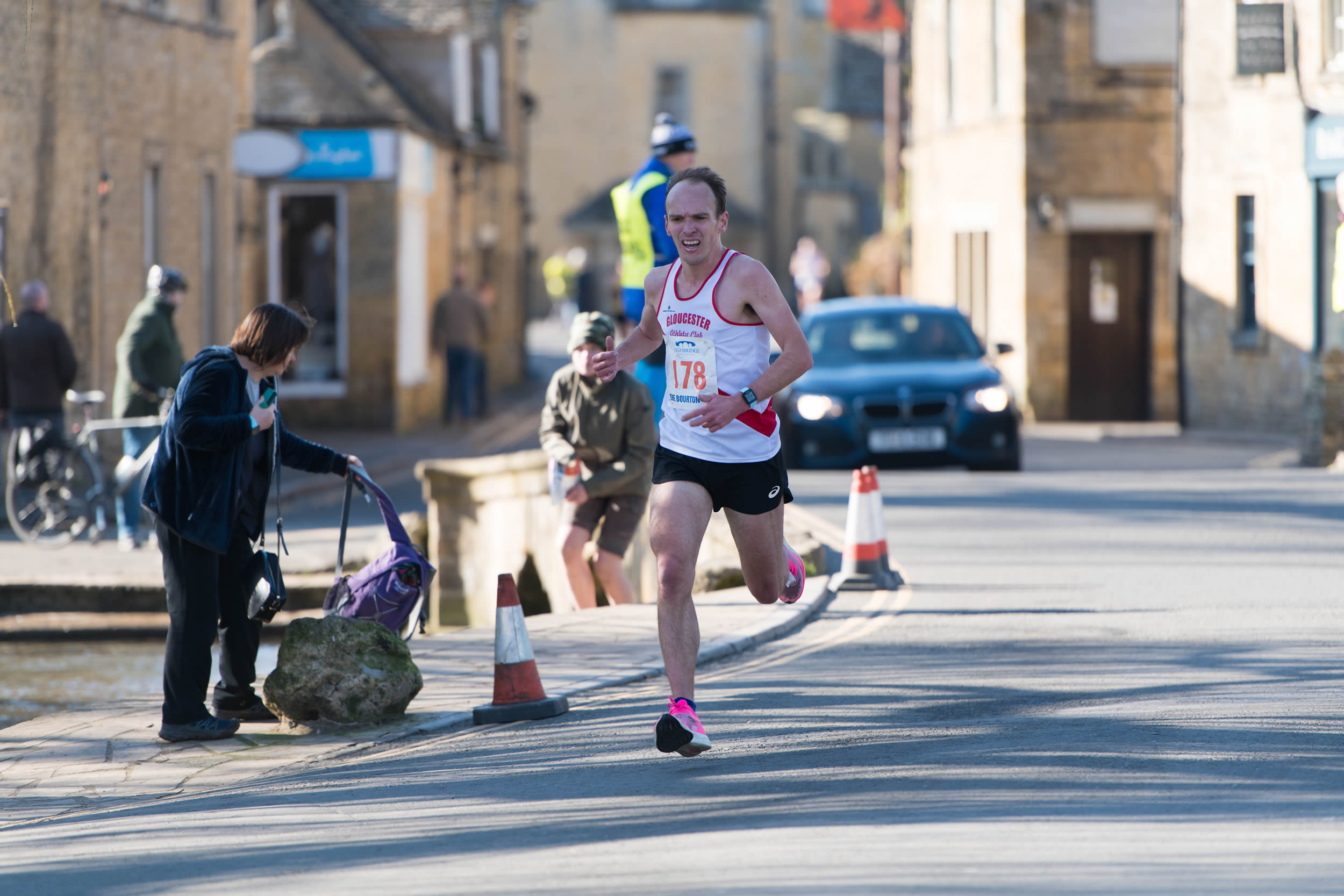 James Denne of Gloucester AC was the race winner in 31:14 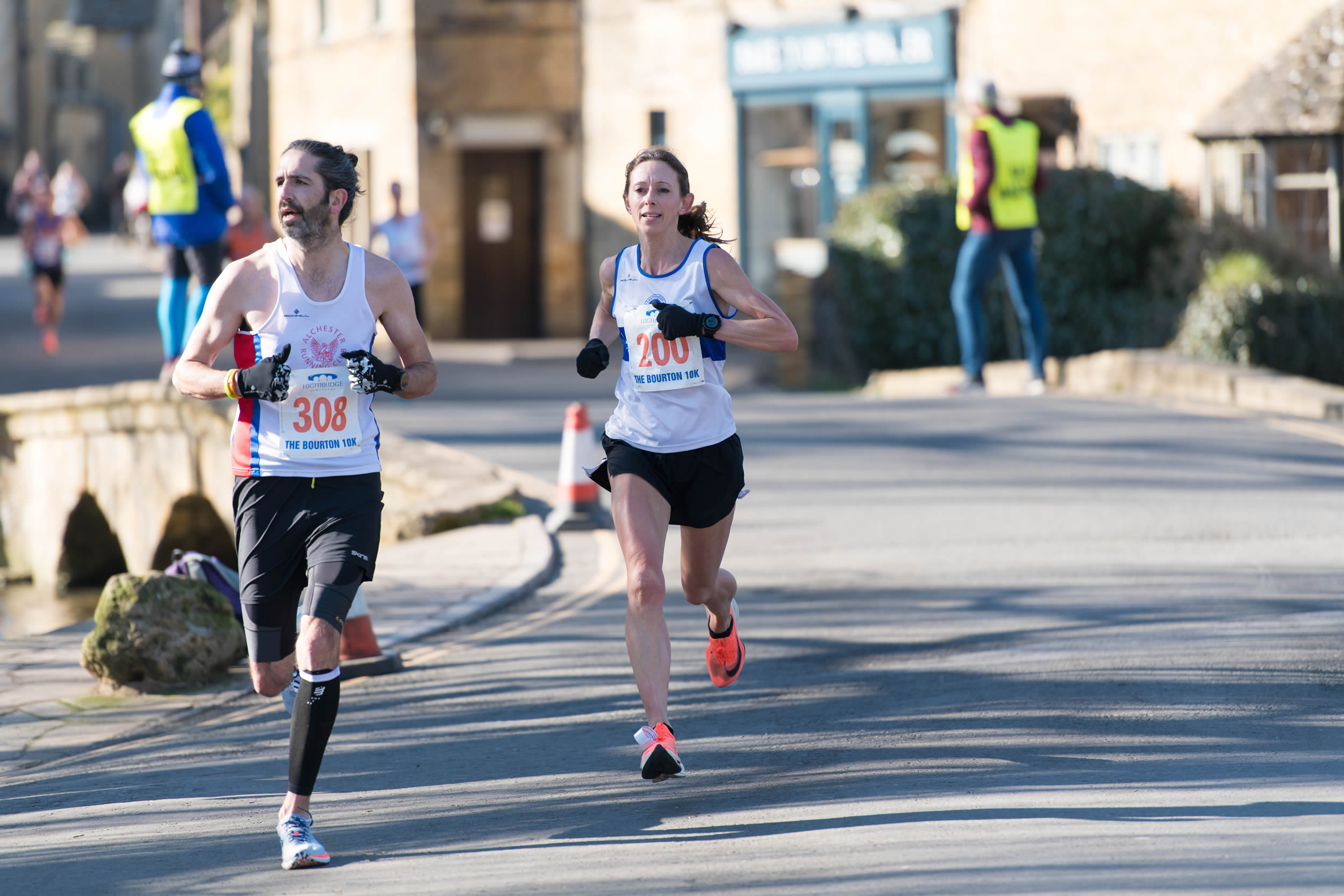 Kelly Edwards of Leamington C&AC was the first lady in 35:35. 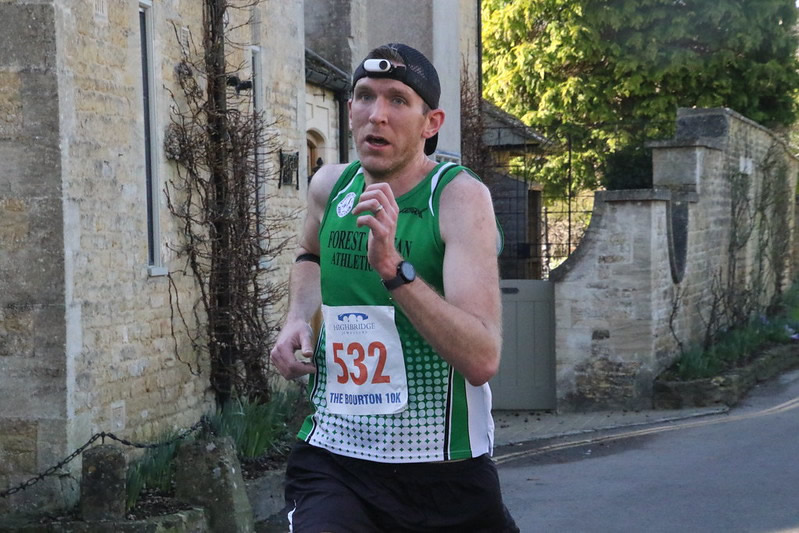 Andy Raynor from Forest of Dean, who finished 20th; congratulations for your PB, Andy. Catch his YouTube journey   . Andy’s photo is by Barry Cornelius.

We are grateful to Highbridge Jewellers for kindly supporting our race again. Also to the Bourton Vale Cricket Club for their generous support with the provision of the race HQ.


Thank you to Barry Cornelius, a private photographer, who has kindly been taking photographs at our 10k race, and other local events, for a number of years. These photographs may be downloaded for free from his website.

Once again our Race Director will be . 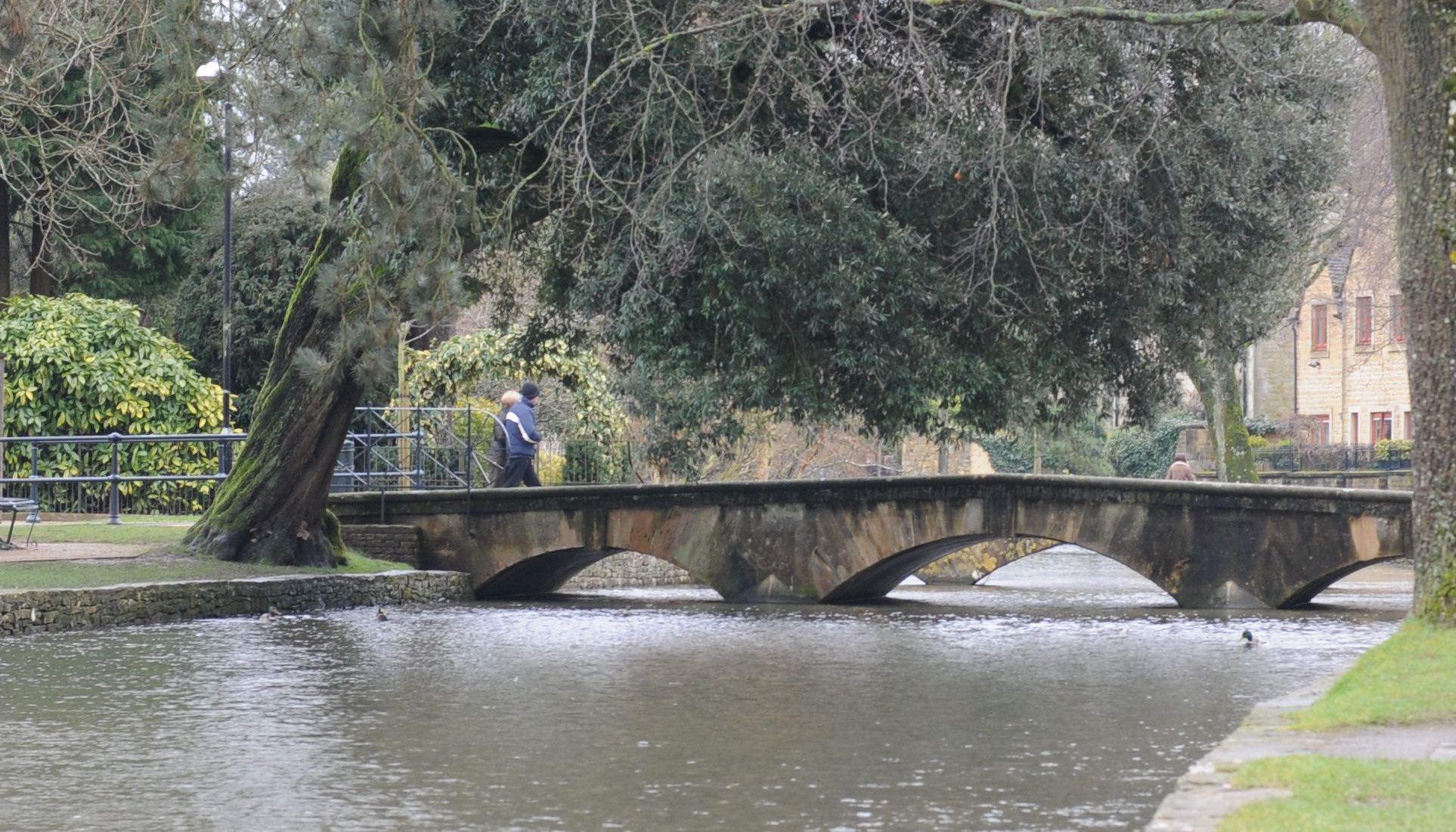